> News> In the Media

EdiGene completes Series B financing round 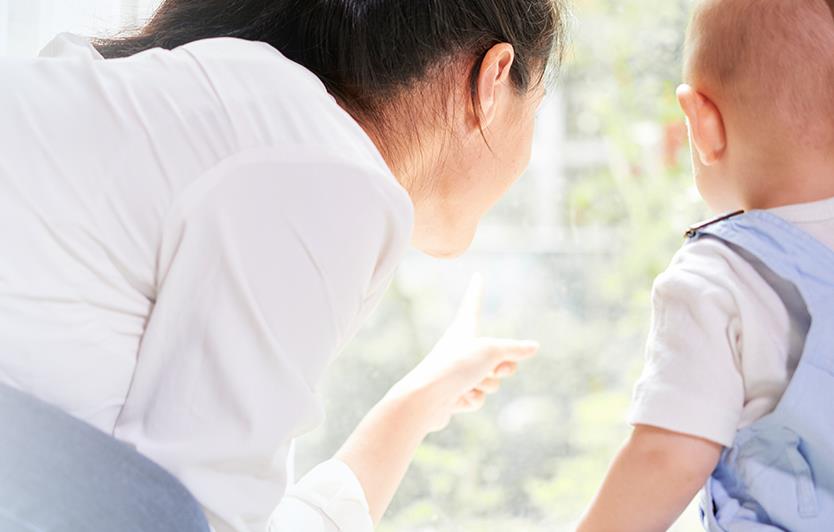 The Beijing-based EdiGene Inc, which develops genome editing technologies to accelerate drug discovery and develop novel therapeutics for a broad range of diseases, announced on Tuesday the successful completion of a 450 million yuan ($67 million) round of Series B financing.

Founded in 2015, EdiGene has established four gene editing based platforms and is advancing its early stage programs into clinical development for patients with genetic diseases and cancer.

In addition, EdiGene has launched a Good Manufacturing Practice facility in 2018 in Guangdong province.

Proceeds from the financing will be used to advance the company’s pipeline into clinics and expand the team, the company said.

Wang Minchuan, partner of 3H Health Investment, said as one of the most disruptive biomedical technologies, gene editing is rapidly moving toward clinics globally, and EdiGene is leading the wave in China.

Wang said his firm looks forward to contributing its clinical, business and policy resources to further strengthen the company’s capabilities, and is confident EdiGene is well-positioned to be a leader in gene editing therapeutics.

Wei Dong, CEO of EdiGene, said the financing enables the company to further scale up and transform its pipeline into the clinical stage.

Wei Wensheng, scientific founder of EdiGene, said together with the investors, the company looks forward to translating cutting-edge gene editing technologies into innovative therapies, bringing hope and health to patients and their families.